Janus Rostock is regarded by many as the most influential architect in the Middle East; with 20 years of experience in building complex multidisciplinary projects. He is а reginal design director at Akins responsible for designing the Downtown and Business Districts within the heart of Dubai. Currently he is working on three amazing projects in Dubai – The Opera House, the AL Hadtoor residences, and the Twin Towers in Jumerah Village. 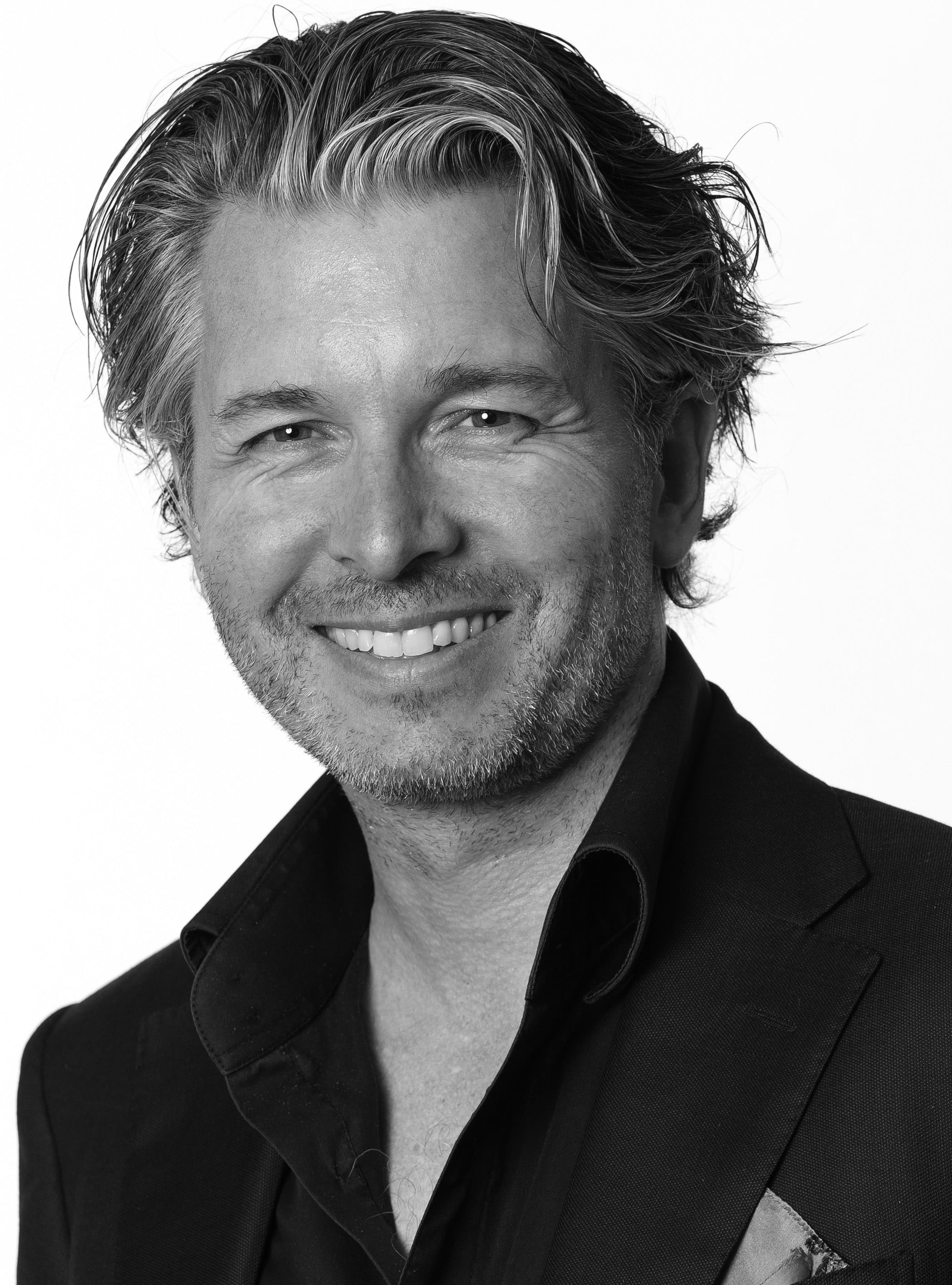 PROJECT The Opera House – Dubai
Located under the shadow of the Burj Khalifa, the new Opera House will open its grand curtains this year. It is destined to become as iconic in appearance as the world-famous Sydney Opera House. Designed in clear glass it resembles that of the traditional dhow sailing boat, with the “bow” of the structure housing the opera’s main stage. State of the art technology has been used throughout with no expense spared. Janus Rostock priorities when designing this project was to utilise sustainable design practices and explore the benefits of how to build quality of life into new developments. 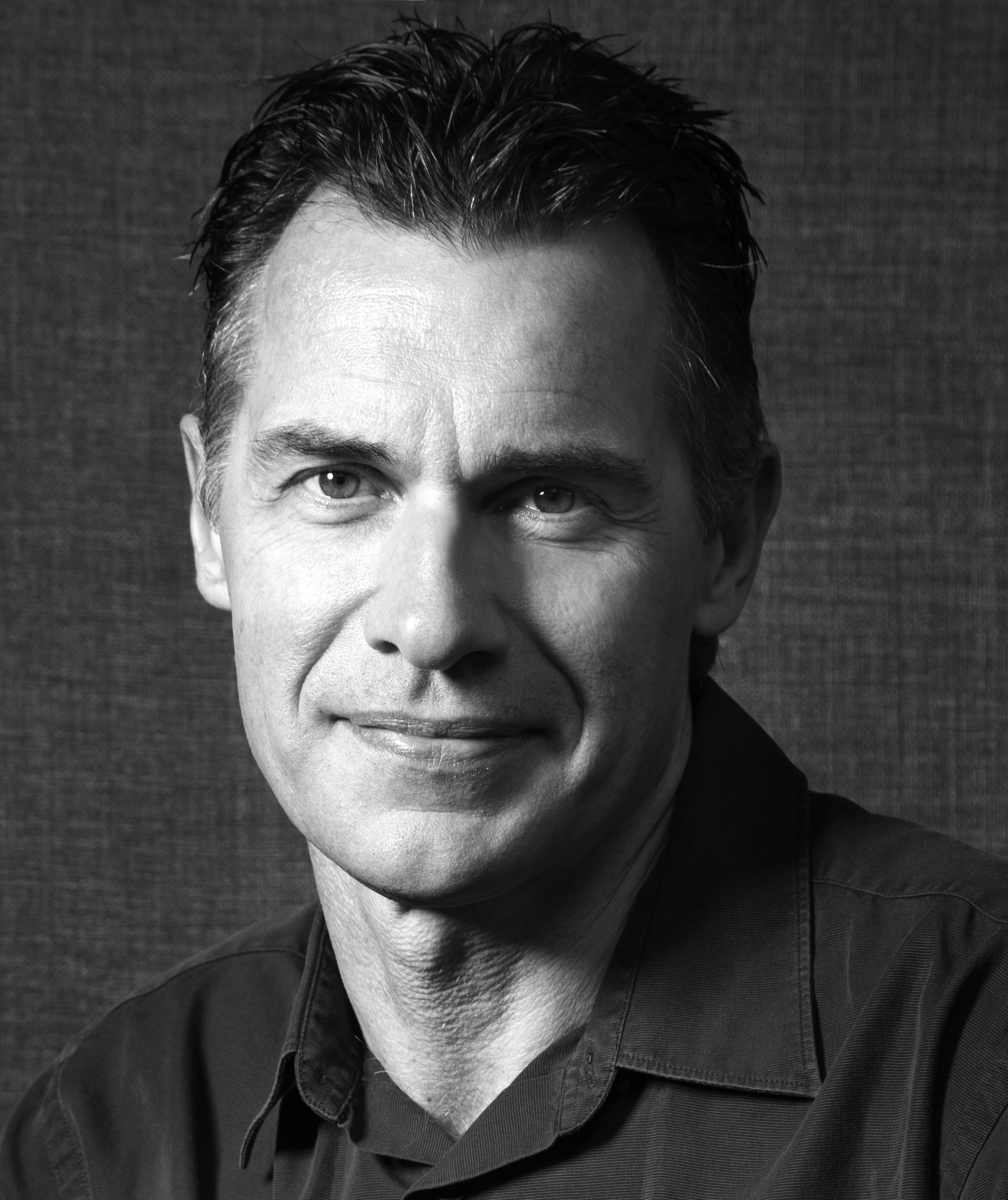 South African-based firm SAOTA Architects is a studio of architectural designers, technicians and marketing teams, driven by the dynamic combination of Stefan Antoni, Philip Olmesdahl, Greg Truen, Phillippe Fouché & Mark Bullivant who share a potent vision easily distinguished in their design projects and innovative and dedicated approach to the execution of these projects. SAOTA Architects has an International footprint with projects within the five continents providing their expert services to the corporate, institutional, commercial and residential marketplace. The company received numerous awards from some of the most respectful institutions worldwide.

PROJECT BEACHYHEAD PROJECT – SOUTH AFRICA
An unconventional and unique project full of soul represents a spectacular house on a prominent hill in Plettenberg Bay that takes advantage of the remarkable views towards the beaches, lagoon and famous
Beacon Island Hotel. Both contemporary and rustic, built on a stone plinth with a set of living spaces held in a dramatic concrete box that floats over the site, the house is state of the art, stylish, sought after yet simple and relaxed. It’s a perfect example of unity created between a refined modern home and its
natural surroundings. 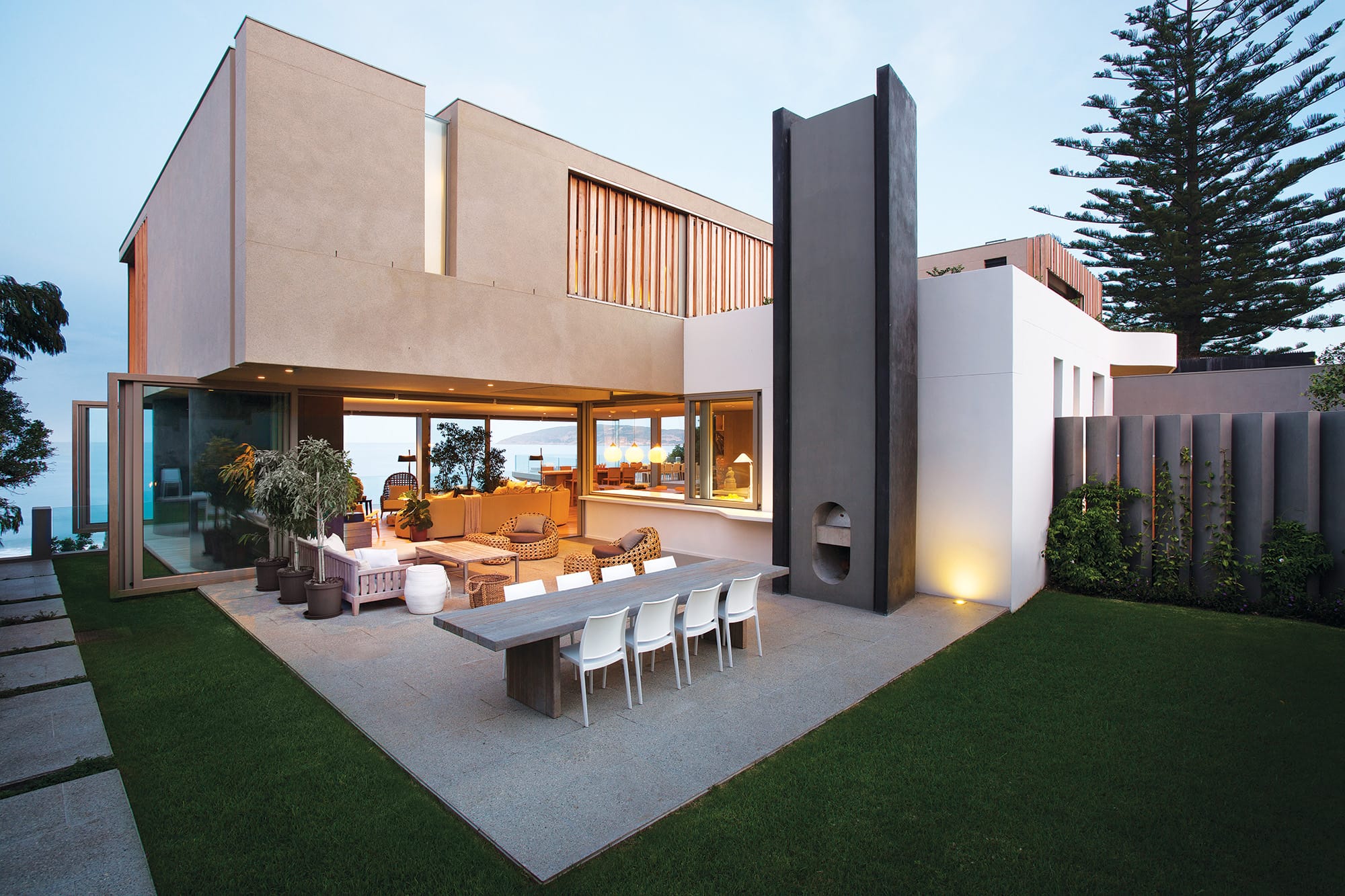 André Fu is recognized as the Architect/Designer behind most luxury hotels across Asia. The style of a graduate of the University of Cambridge in 2000 incorporates a certain essence of orientalism, an intimate feeling of calmness and a considerable amount of space. Instantly recognisable his peaceful yet flamboyant designs have earnt him great acclaim and most recently he has been called the Designer of the Year 2016 at Maison & Object Asia. Currently he launched a new brand called André Fu Living (AFL), a lifestyle range that embodies his design philosophy.

THE KIOKU RESTAURANT AT THE FOUR SEASONS – SEOUL
The Kioku restaurant located at the Four Seasons Hotel in Seoul brings an essence of oriental modernism with the natural materials used vigorously, such as bamboo, sand and volcanic charcoal. The designers have combined ideally a skylit three-storey temple of culinary precision of a Michelin-starred chef, a high-energy sushi bar, 1 formal and 7 private and semiprivate dining rooms providing the perfect spot for stylish dining nights. 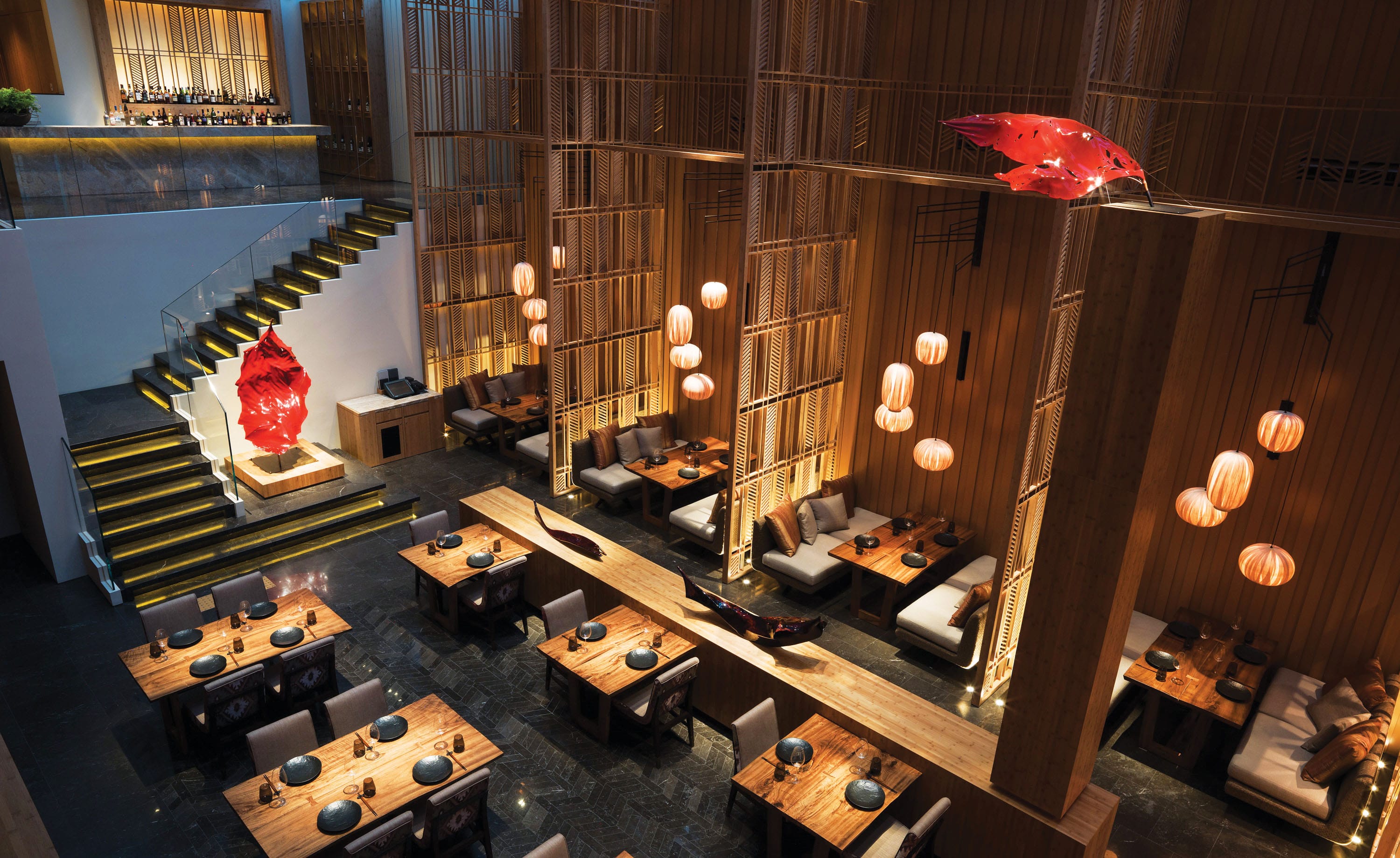