What do Berverly Hills and La Zagaleta have in common?

“When Americans want to wish their friends success and prosperity, they say: “Have a Beverly Hills Lifestyle”, sends word “The Los Angeles Times”. Speaking of Europe, it can be said “Have a unique lifestyle of the Cote d’Azur or Marbella”. When it comes to Marbella, it’s definitely La Zagaleta, the award-winning enclave offering unprecedented, exclusive life within the best Country & Golf Club in Europe.

What these most prestigious places have in common? 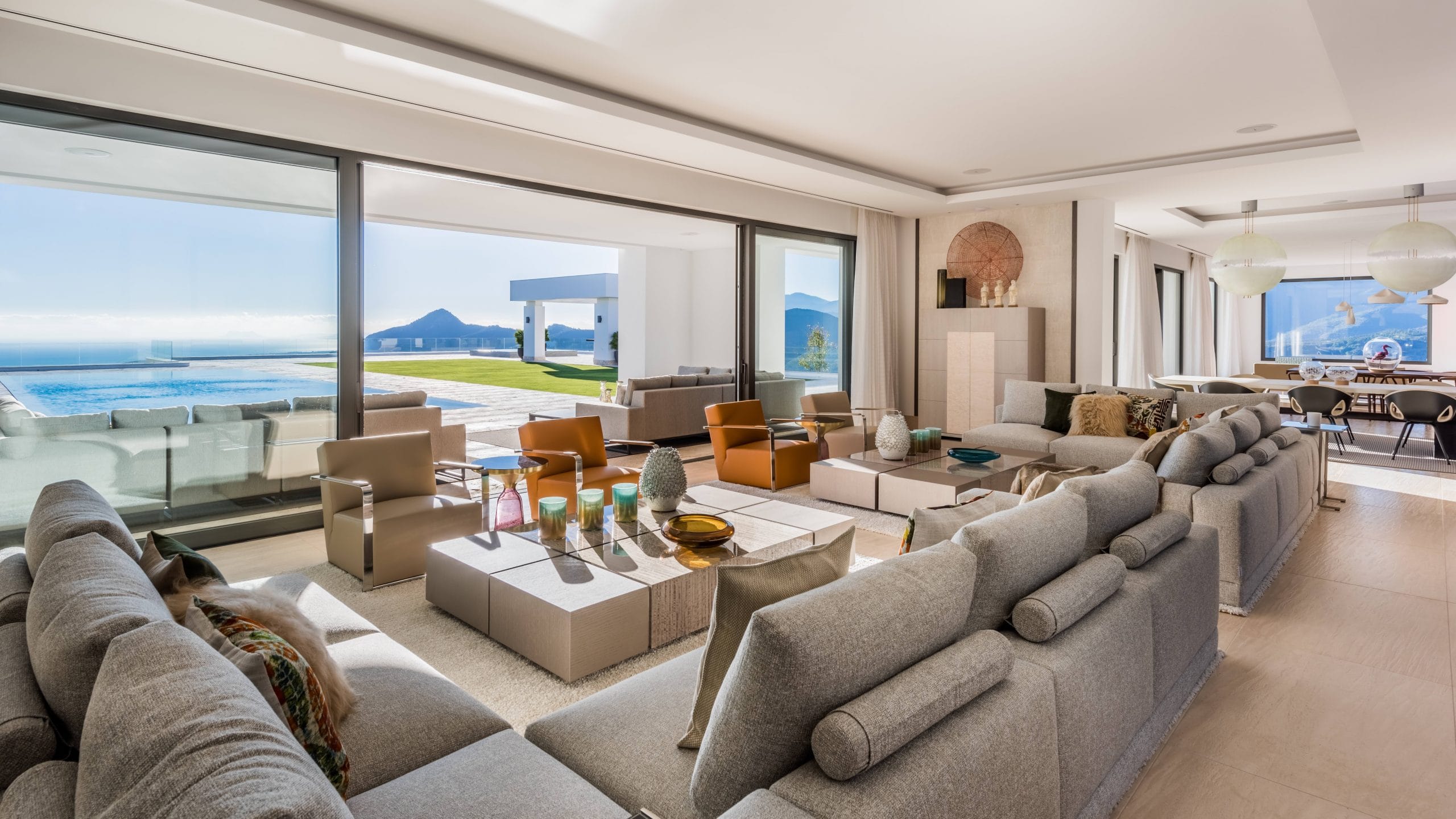 Type of residents in La Zagaleta and Beverly Hills

Probably the most usual words to describe the residents of Beverly Hills, Zagaleta Country Club and French Riviera are “rich & famous”, “respectable”, “glorious”; the amount of world-famous people involved in politics, business, and entertainment industry is impressive. Among the international clientele are country presidents, members of the Forbes list, legendary and modern stars of sports, film and music industries.

To buy real estate there means to confirm your status, achieved success and life ambitions.

These places under the southern sun are the quintessence of comfort and chic. A special lifestyle requires a special property that has it all, from A to Z and more. Striking mega-villas of sophisticated architecture, and amazing estates with landscaped gardens and parks (in case of Zagaleta, protected forests) certainly have all comforts of the 21st century (home automation, underfloor heating, air conditioning, etc.) and allow the owners to feel lavished upon and spoiled, with own SPA and fitness centers, wine cellars, pools, game rooms, home theaters, parking for guests and a large private garage (everyone loves their toys!). Interior uses magnificent marble, wood and original art; well-groomed territory has water features and Mediterranean or contemporary fountains. Only the best is good enough! 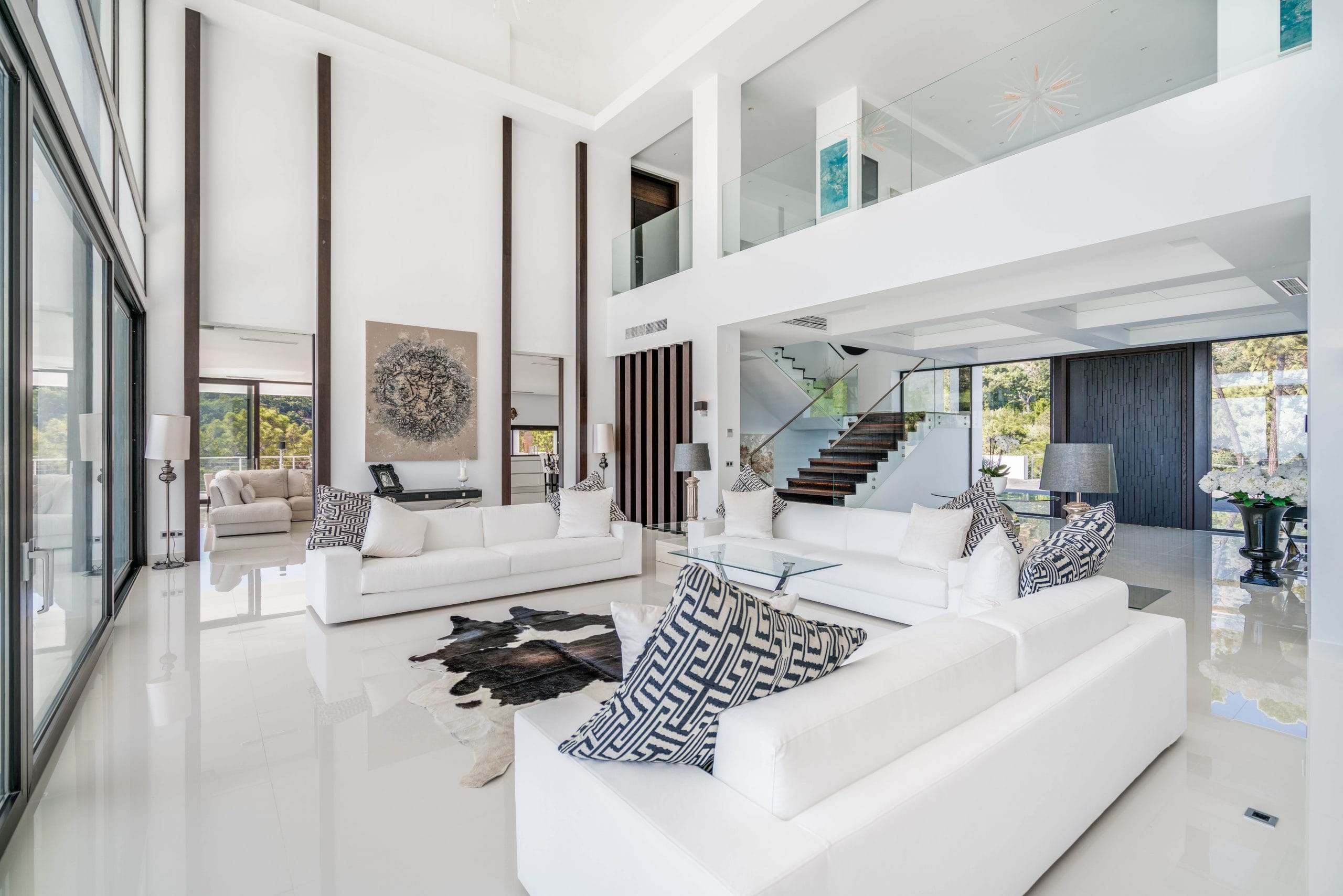 The plots of land are usually large, although there are few houses with such an impressive private territory as Villa Cullinan, the largest and most expensive newly-built modern property in Europe, with the most generous size of plot in Zagaleta (almost 14,000 m²). 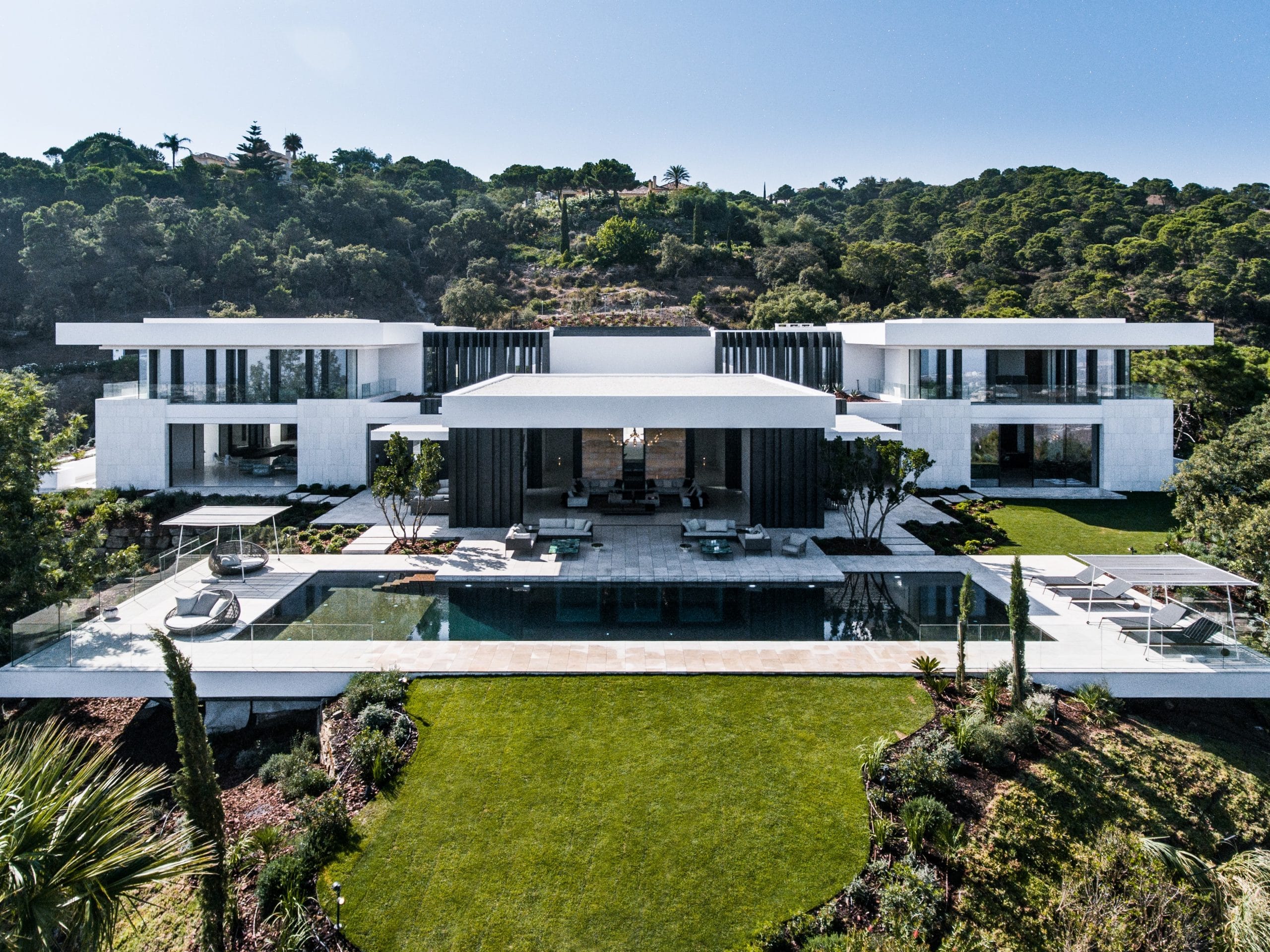 Over the decade, real estate prices on the Cote d’Azur went up by 60–80%, except the crisis years. According to NiceMatin.Com, in 2013 prices fell by 3-6%, with the exception of eastern part of the coast where they went up a bit. According to www.arendal.ru, today “if potential buyers are interested in a high-end villa, a sq. m. will cost them 20,000 euros; a sq. m. of a primary market apartment starts from 4.085 euros”. The prices in Nice, the capital of French Riviera, start from 250.000 euros, ee24.com/France informs.

Www.usa.one has published average prices shown this year by Beverly Hills Gateway and Malibu Colony. They exceeded 10 mln. dollars; other 3 nearby areas showed 3 mln. Luxury real estate prices in Beverly Hills start from 1 mln and reach 40 mln, there are much more expensive offers as well, up to 135 mln. Eliza Theiss of Property Shark reports that “high average prices of Los Angeles property cannot be compared to any other, even in New York and San Francisco. TriBeCa, the most expensive area of ​​New York, will occupy only 8th place in terms of cost of housing in LA. The cost of living in Beverly Hills is 308% higher than the national average”.

According to Idealista site, average Marbella price per sq. m. this summer was 2,766 euro, which is more than average in Benahavis municipality (2,325) or Estepona (2,026). However, average sale prices for apartments in Benahavís and Estepona grew by 13% over the year, while the gain in Marbella was 8%. La Zagaleta is an exception: a 1,000 sq. m. house may come with an asking price of more than 20mln euros.

Next post: What do the most prestigious places in the world have in common with Marbella?