Rising from the ashes

Europe has come a long way in the last six years. It has weathered a major recession, a short recovery, and then a sovereign debt crisis, but the good news is that Europe is now in recovery mode albeit a patchy one. Who would have thought even a year ago that Ireland and Portugal would have exited their respective bailouts, or that Greece would be back in the bond markets? While Europe is not yet completely out of the woods, things are nonetheless looking up. 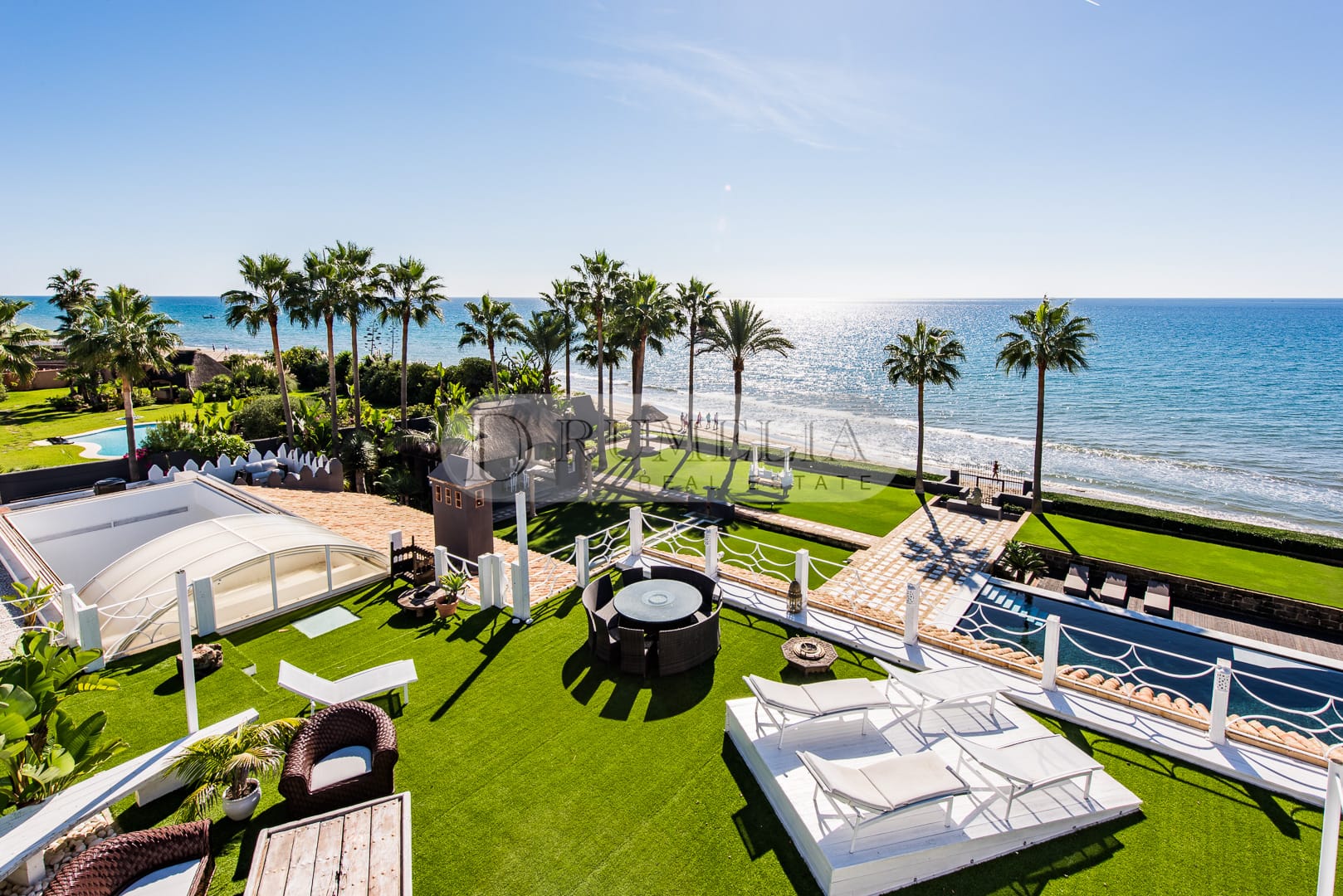 Surprisingly Dublin is forecast to be Europe’s second preferred location for real estate investment according to the latest report from the Urban Land Institute (ULI) and PwC. The report, Emerging Trends in Real Estate® Europe 2015, says there has been a surge in demand for real estate investment opportunities in a number of cities that were hit particularly hard during the market downturn.
The top investment location is forecast to be Berlin, thanks to its concentration of technology, media and communications investors and a growing demand for residential accommodation from the city’s young population.

Below we list the top five Top European Investment Markets:

1. – BERLIN – The city has moved up the rankings from last year, knocking Munich off the top spot for investment prospects this year. Historically dominated by domestic buyers, Berlin’s investment climate has now changed as international investors pour capital into the city. The city is a hotspot for media and technology and its young population has helped boost the investment appeal of its residential sector.

2. – DUBLIN – Ranked again in second place, the city has had another strong year in which investors have jostled for opportunities. It has a good story to tell: strong rental growth based on low supply, employment growth and an improving economy. Office rents and values are recovering strongly but still have some way to go before they reach their precrisis peak.

3. – MADRID – the Spanish city has shot up the rankings for investment prospects this year and many overseas investors are targeting the city. But whether Spain offers solid, long-term business prospects is hotly debated among opportunistic investors.

4. – HAMBURG – The city has slipped by one place this year, but this is mainly due to investors looking to smaller, less established markets rather than any real decline in the city’s fundamentals. International investors are flooding into Hamburg, accounting for half of the 2.4bn euros of deals. Its growing population means the residential sector is thriving.

5. – ATHENS – Athens is the biggest mover on the list this year, zooming 23 places to number 5. In recent Emerging Trends surveys, investors have indicated a willingness to enter other distressed markets such as Spain, Ireland and Italy, but Greece is starting to gain attention. Although Europe’s hardest-hit economy remains fragile, a few trailblazing investors are moving in to take advantage of pre-rebound opportunities.

1750000
This classy Mediterranean-style luxury property for sale in Marbella is perfectly set on the beautiful hilly and treed neighbourhood where the new Club Med resort is located,...

1550000
Ready in 2023, this stunning new gated residential complex for sale in Marbella, will offer all the comforts you need for the most exclusive modern lifestyle, plus excellent...

1950000
The new gated residential community in Marbella will be ready for you in 2023. It will be created for the most sophisticated lifestyle in excellent location. Set on individual...

11000000
Heavenly hideaway steps from the sea! A white contemporary beach house, tall palms on the blue sea and sky background… Photos of this property might have you convinced it’s...

9000000
This huge south-oriented plot for sale in Ojen has some of the most impressive sea views on the prestigious southern coast of Spain. Open and unobstructed, amazing panoramic...

2350000
Do you appreciate the finest things in life, like enjoying a cocktail at the imposing cascading infinity pool or horse-riding in the beautiful Andalusian green hills,...