You’re planning to buy your Dream House in Marbella… Under the Freedom of Movement Act, Swiss and EEA nationals (European Economic Area: European Union, Iceland, Liechtenstein, Norway) don’t need any permit to visit, live, work or study in Spain. Almost everyone else does. Drumelia Real Estate is dealing with both types of clients and always happy to help.  Let’s start with general information. 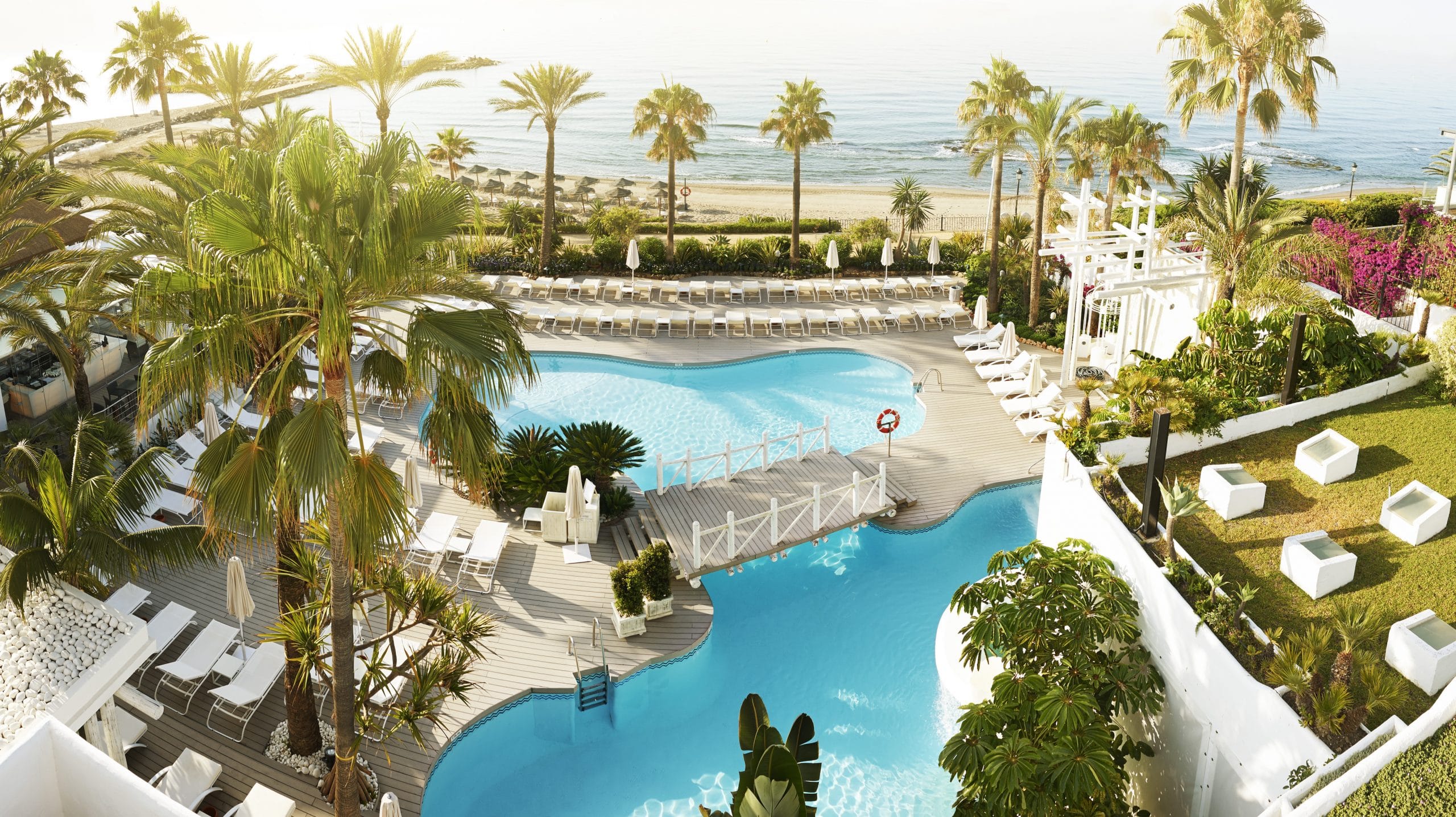 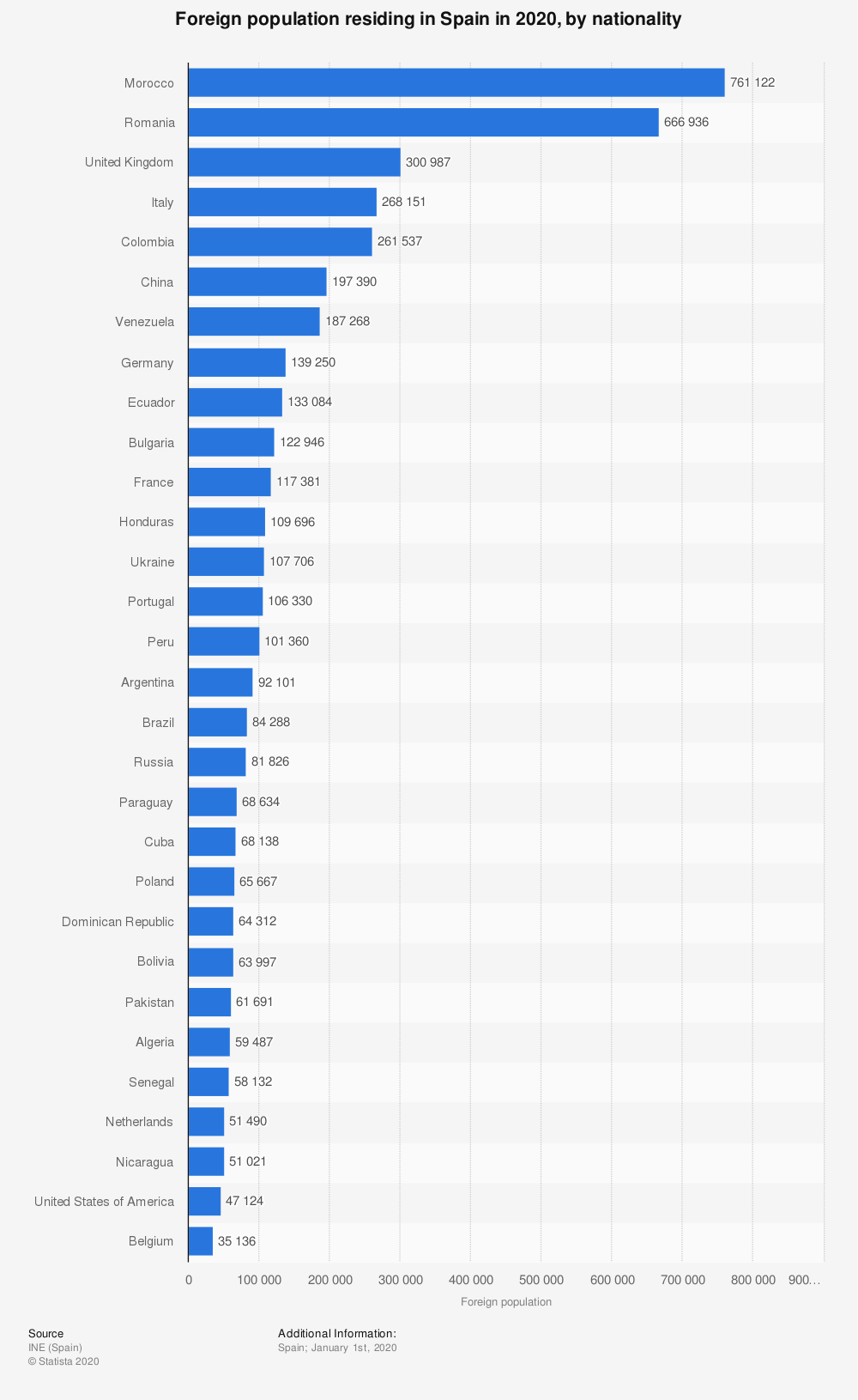 What you need to stay in Spain

3295000
Off plan development of 18 design-led sustainable villas in the exceptional location of Real de La Quinta, where the views towards Gibraltar and Africa are arguably among the...