The British in Marbella after Brexit

Brexit is now a reality. Since the start of 2021, the British have definitively lost their status as EU citizens and are considered as third-country nationals. This means that the general immigration regime regulations will apply to them, without prejudice to the possibility that at some point a special mobility regime may be agreed for them, which remains to be seen.

Are there any exceptions?

The only exception to this general rule is British nationals who were resident in Spain before the end of the transitional period on 31st December 2020. In this sense, British citizens who possessed a green card or EU citizen’s certificate before 31st December will have an extension until 30th June 2021 to “exchange” it for a foreigner’s identity card (TIE), which is the new document that certifies resident status as a third-country national.

In both cases, they must submit the TIE application at the police station corresponding to their place of residence and prove their status as EU residents before 31st December.

What happens to British people arriving in Marbella from now on?

On the other hand, those arriving in Marbella from now on will initially be subject to the general immigration regime as third-country nationals. Consequently, and unless there is a last-minute bilateral or multilateral agreement, British nationals wishing to settle in Spain must apply for a non-lucrative residence visa at the Spanish Consulate corresponding to their geographical location in the United Kingdom and provide proof of financial stability, accommodation in Spain, absence of a criminal record, health insurance and no illnesses that could have serious repercussions on public health, like any other third-country national. 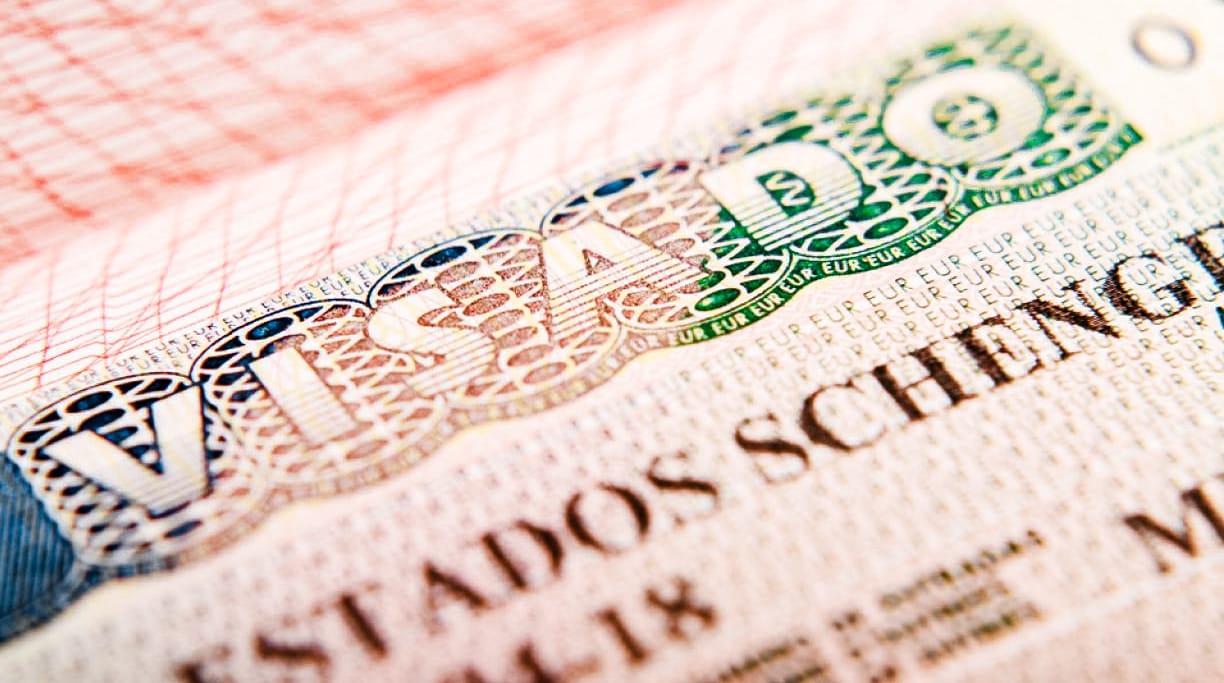 What should the British who wish to set up a company or work as self-employed in Marbella do?

Those wishing to set up a business in Marbella or work as self-employed must also apply for a residence and self-employment visa at the Spanish Consulate in the UK. For this purpose, they must have facilities in Spain to carry out their activity (e.g. premises, office, warehouse, etc.) and prove sufficient financial means to do so.

Furthermore, they must submit an establishment project stating the activity they intend to carry out in Spain, the planned investment, the expected profitability and the creation of employment.

Once they have obtained the self-employment visa, they must travel to Spain, register with the Social Security Self-Employed Workers’ Scheme (Régimen de Trabajadores Autónomos de la Seguridad Social) and apply for the Foreigners’ Identity Card (TIE) at the Police Station corresponding to their place of residence.

How can the British obtain the Golden Visa?

Another option for the British from now on is the Golden Visa, which is the investor’s residence permit granted to investors who buy property in Marbella for a price of more than 500,000 euros. It will also be available to British nationals who deposit one million euros in a Spanish bank and those who buy shares in a Spanish company for a sum of over one million euros, among other cases. Likewise, those who justify a business project to be developed in Spain and which is considered and accredited as being of general interest may also obtain the Golden Visa.

The Golden Visa has a number of advantages; among them, it allows you to work in Spain without having to apply for an additional permit, you do not have to live in Spain for a minimum annual period, you can travel to any Schengen country, you can obtain it very quickly, and the first residence card is valid for two years and subsequent cards are valid for five years. The holder has just three obligations: to maintain at all times the investment that granted them the right to obtain it, to maintain valid health care insurance for the entire duration of the residence permit, and to be up to date with their tax obligations in Spain. 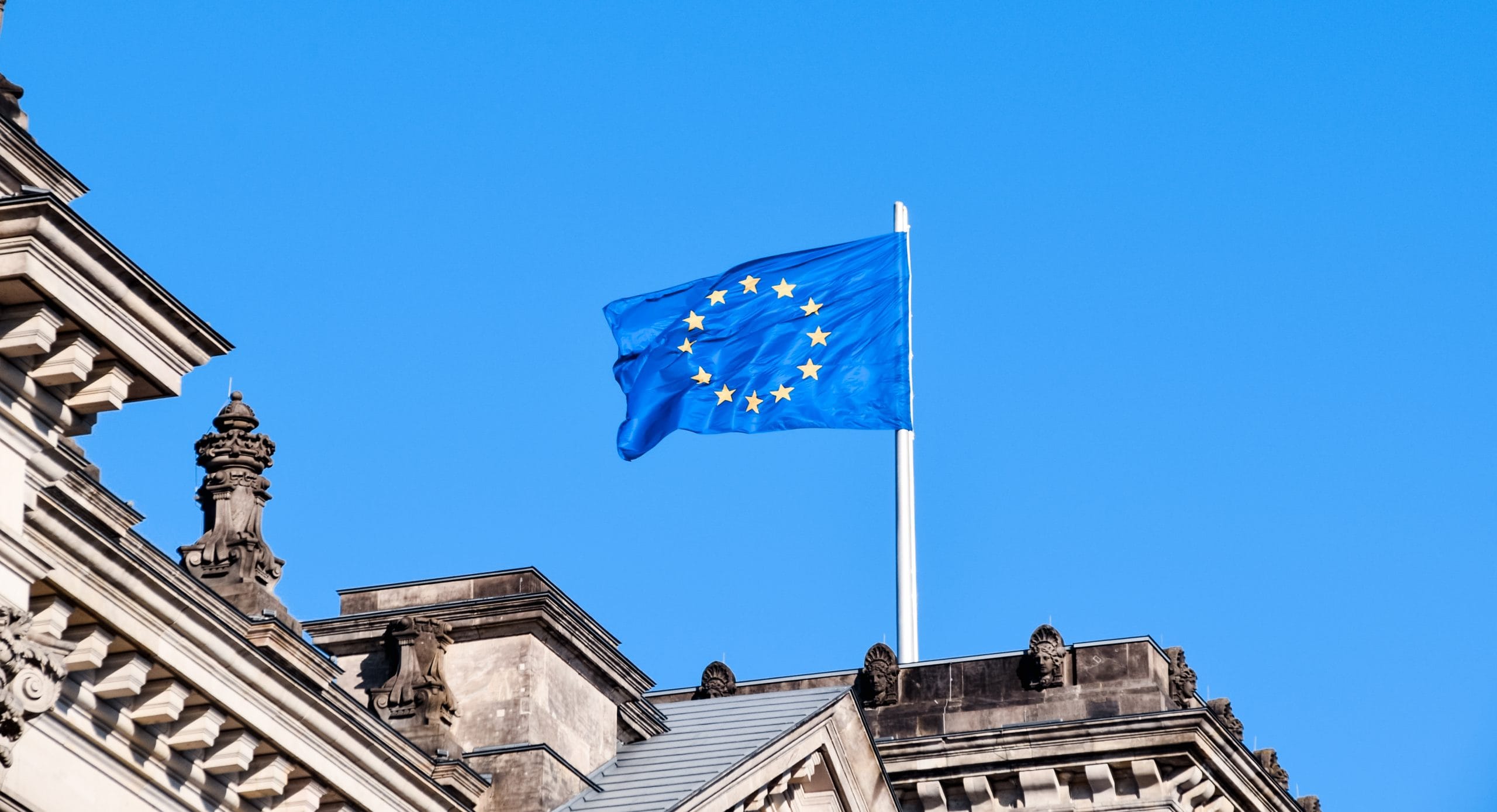 What will happen to those who wish to work as salaried employees in Marbella?

Finally, those British nationals wishing to work as salaried employees will be the worst off. If, as seems likely, the general immigration regime is applied to them as third-country nationals, it will be very difficult for British nationals to obtain a job in Marbella, except in very exceptional cases that fall within those occupations that are difficult to fill as published by the Spanish National Employment Service, or in some very restricted cases where there is no job seeker registered with the Spanish Employment Institute (INEM using its Spanish abbreviation) for the position applied for. It should be noted that national employment status is the determining factor in whether an immigrant can work in Spain, and British nationals will now be subject to this factor, with some exceptions such as children and spouses of residents, positions of trust, highly qualified personnel, and a few other cases.

Therefore, to be realistic, in the future, British nationals who want to work will be able to do so by means of the “arraigo” system by proving that they have lived in Spain for the last three years with short trips that do not exceed a maximum of 120 days in total over the last three years. This is the formula followed by immigrant workers from non-EU countries and this is the formula that, unless there is a bilateral or multilateral agreement, the British will most likely have to follow, and I would advise them to register with their local council as soon as possible in order to gain time.

As far as British homeowners in Marbella and those who want to visit as tourists are concerned, they will not be able to stay in Spain for more than ninety days within a period of 6 months and will need a passport to enter, although I do not think they will be required to have an entry visa.

In any case, I am sure that the most important principle that will henceforth govern the relations of British citizens with all EU states will be the principle of reciprocity. However, the British authorities treat EU citizens, that is how EU countries will treat British citizens.